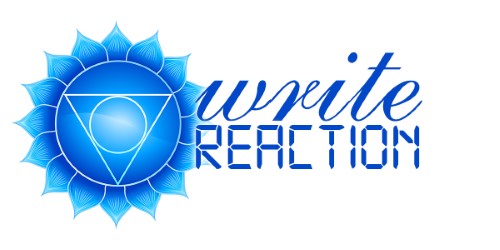 With all the digital resources available to help us meet smart, funny, cute and compatible mates, many women find themselves feeling disconnected in today’s hyper-connected society.

Laura Bilotta, founder of Single in the City and one of the GTA’s top matchmakers and dating coaches, attributes this lack of love luster to what she calls the “paradox of choice.”

Why should I limit myself to dating one man when I can date 10? Why settle for the first man who I connect with when I have access to so many?

“We’re bombarded by dating apps, online dating sites and social media,” she says. “When we have so much choice, we’re almost reluctant to make a choice because we’re afraid to make the wrong choice.”

The dating game can also be downright dubious. “There are plenty of people on dating sites that are just out there to waste your time,” Bilotta explains. “They’re bored at home on a Friday night, and they want to see how many people they can talk to and what kinds of reactions they get.”

Oftentimes, though, we’re too weary from bad past experiences or unaware of the impressions we’re making that we sabotage ourselves. For example, Bilotta recently helped a young lady understand why her online dating profile wasn’t generating more interest from the opposite sex.

“First of all, she led with the tagline, ‘No games. No bullsh*t.’, and her entire bio read like, ‘This is what I want, and this is what I don’t want,” Bilotta recalls. “Most guys who read that will think, ‘Whoa, this girl’s jaded. Too much drama—I’m outta here.’”

Learning to Spot the Spotty Profiles

“If you understand the red flags, online dating won’t be as exhausting,” Bilotta reassures.

Stay in the know on the evolution of dating, sex, love, relationships and everything in between by tuning in to Bilotta’s Dating & Relationship Radio Show on Sundays at 9 p.m. on AM640 and checking out her book, Single in the City: From Hookups to Heartbreaks to Love & Lifemates, Tales & Tips to Attract Your Perfect Match.

This post originally appeared in the February 14 Avanti Women blog. Avanti Women empowers women to develop themselves professionally and personally so they can move forward in their careers and lives. As a volunteer on the communications committee, I contribute content of relevance to the membership monthly.

Most reasonable professionals are aware that there are certain behaviours that are inappropriate in an office setting. For example, whistling while you work is likely to irk your neighbours, and poor hygiene is just plain icky!

Alas, there don’t seem to be a set of etiquette rules for independent workers at my headquarters where the average office space costs a cup of Joe an hour. Fortunately, I have created a top ten list of coffee shop etiquette rules for the mindful, modern-day worker.

10. Order something. We all know Starbucks has an open-door policy, but don’t take advantage of the chain’s kindness, or you might ruin it for the rest of us. If you’re going to park there for three hours with your laptop, at least order a coffee. Really, it is the classy thing to do.

9. Remove your garbage from the table when you leave. No one should have to clean up after you when they arrive.

8. One table/seat per worker. Please don’t make someone have to ask you to remove your backpack from the chair or table beside you. Be considerate, and only use the space you require.

7. Share the outlets. If you are fortunate to be sitting beside a power outlet, use one socket, and leave the other for your neighbour.

6. Wash your hands. According to many research studies, office work spaces carry an extraordinary amount of germs. When you work where you—and others—eat, washing your hands on washroom trips just makes sense.

5. Use your indoor voice. No one wants to hear you barking orders at the top of your lungs into your cell phone. You can chit chat; just tone it down a bit please.

4. Be tolerant. Believe it or not, coffee shops do not cater to starving writers and college students exclusively. Expect some noise and commotion from families with children and bad-mannered boneheads (they usually don’t stay for very long, anyway).

3. Avoid conversations with people wearing headphones. Generally, when people have their headphones on while they’re working in a coffee shop, it means they are trying to block out noise and focus, you know? They might even be in the (sacred) zone.

2. Eyes on your own laptop screen. It might be tempting to peek at your neighbour’s screen and check out what (s)he is working on, but it’s also rude. If you’re really curious, and (s)he is not wearing headphones, simply inquire (in a non-creepy way). You might just make a friend or meet a future business associate.

Do you care to add to this list of politeness policies, or dispute a rule in this new set of civility bylaws? Please submit your cases for review below. 😉 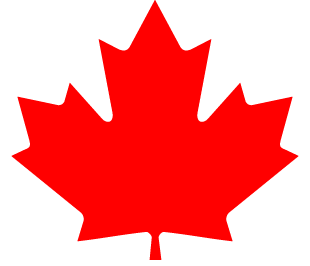